It was a Saturday night, and such a Sabbath as followed! Ex officio professors of Sabbath breaking are all whalemen. The ivory Pequod was turned into what seemed a shamble; every sailor a butcher. You would have thought we were offering up ten thousand red oxen.

In the first place, the enormous cutting tackles, among other ponderous things comprising a cluster of blocks generally painted green, and which no single man can possibly lift—this vast bunch of grapes was swayed up to the main-top and firmly lashed to the lower mast-head, the strongest point anywhere above a ship’s deck. The end of the hawser-like rope.

Suspended in stages over the side, Starbuck and Stubb, the mates, armed with their long spades, began cutting a hole in the body for the insertion of the hook just above the nearest of the two side-fins. This done, a broad, semicircular line is cut round the hole, the hook is inserted, and the main body of the crew striking up a wild chorus, now commence heaving in one dense crowd.

I have given no small attention to that not unvexed subject, the skin of the whale. I have had controversies about it with experienced whalemen afloat, and learned naturalists ashore. My original opinion remains unchanged; but it is only an opinion.

For the strain constantly kept up by the windlass continually keeps the whale rolling over and over in the water, and as the blubber in one strip uniformly peels off along the line called the “scarf,” simultaneously cut by the spades of Starbuck and Stubb, the mates; and just as fast as it is thus peeled off, and indeed by that very act itself.

The men at the windlass then cease heaving, and for a moment or two the prodigious blood-dripping mass sways to and fro as if let down from the sky, and every one present must take good heed to dodge it when it swings, else it may box his ears and pitch him again.

Alice laughed so much at this, that she had to run back into the wood for fear of their hearing her; and when she next peeped out the Fish-Footman was gone, and the other was sitting on the ground near the door, staring stupidly up into the sky.

Your feedback is valuable for us. Your email will not be published.

Other posts that you should not miss. 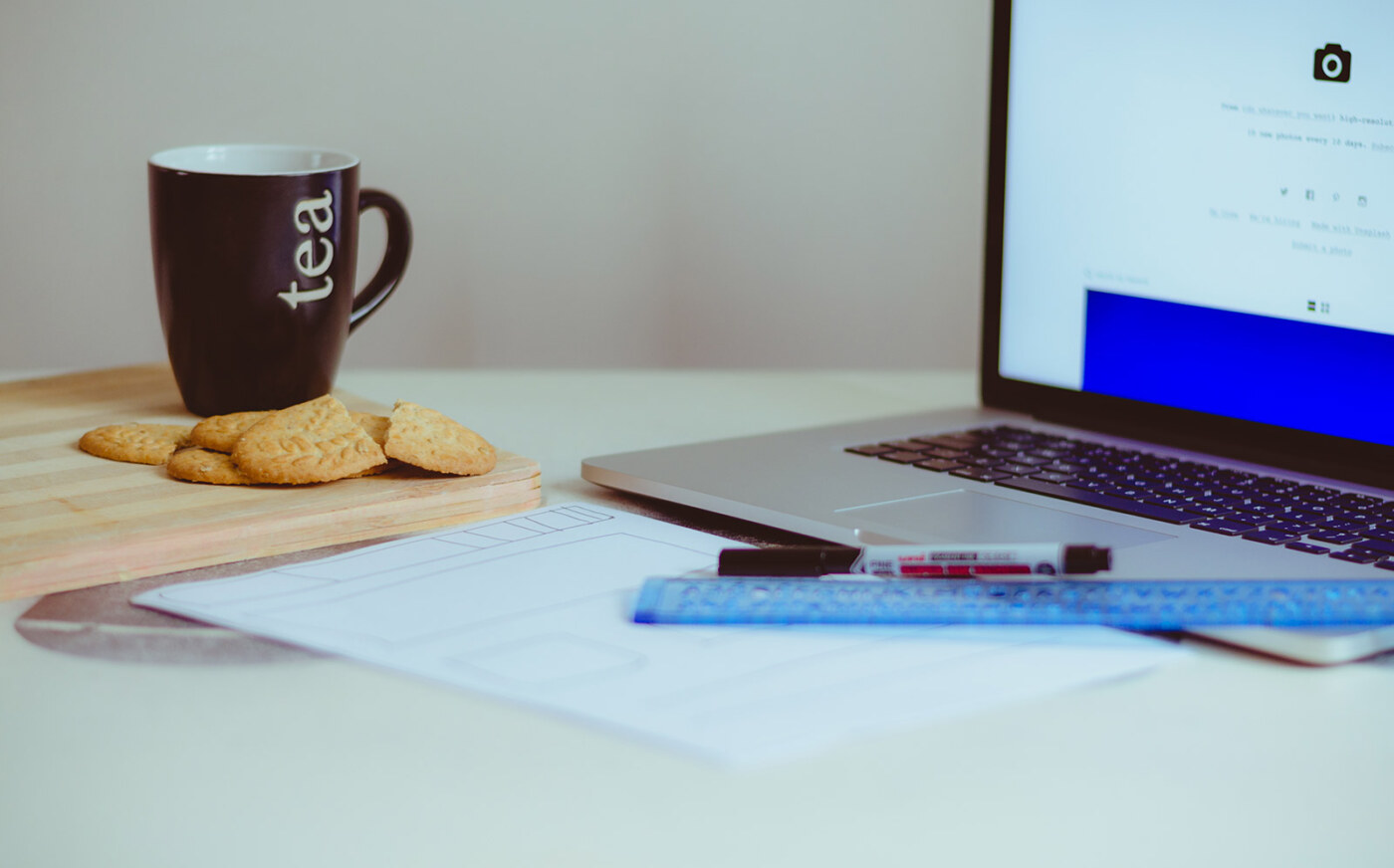